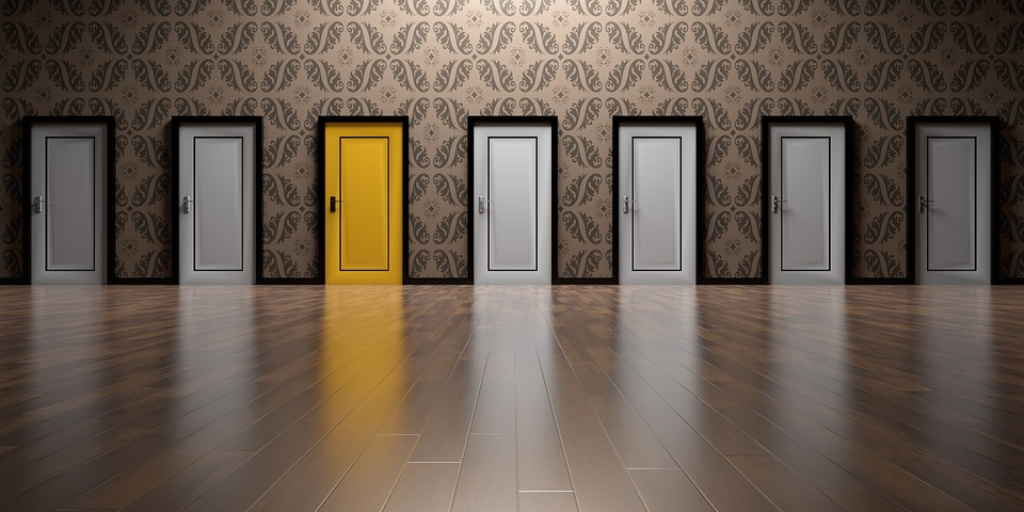 However joining WTO, the small and poor countries seems not so happy with the business beyond the border. There are certain reasons like:

Some countries are not able to obtain opportunities due to weak political structures and political instability.

Even if there is a trade opportunity in joining WTO, the lack of infrastructure (like a roadway, technology, and seaports) always lags small and poor countries behind.

The domestic players of poor countries are not so capable enough to compete at the international level so WTO should strengthen them in order to be beneficial to trade.

The impact of marginalization still continues even if a small country is a member of WTO. The weak economy is not been able to get stronger due to which small and poor countries are unhappy to expand their business.

However, to get the benefit as per provisions and principles of WTO, some recommendations can be taken by small and poor countries in their business strategy:

WTO has the principle of giving special treatment to developing nations. So small and poor countries can utilize exporting the products to several nations with the help of several quota systems.

The big countries have invented a lot and technologies have changed drastically time and again. Small and poor countries can take the support of technology through a different strategies of licensing, franchising, strategic alliances, merger, and acquisition.

With the help of membership in WTO, small and poor countries can get benefitted from expanding globally as well as allowing the FDI and making some investments to promote a healthy economy.

The small and poor countries can get the opportunity to win the credibility among the several other nations for trade enhancement.

Since the WTO has removed the barriers to trade in terms of tariffs, procedures, and policy among nations so small and poor countries can also export the products to different nations.

The micro and macro gain can be made by the utilization of resources that were wasted. For example, Nepal is very rich in water resources and can utilize hydropower for business purposes. Several strategies can be adapted for getting the benefit of the principles and provisions of WTO.