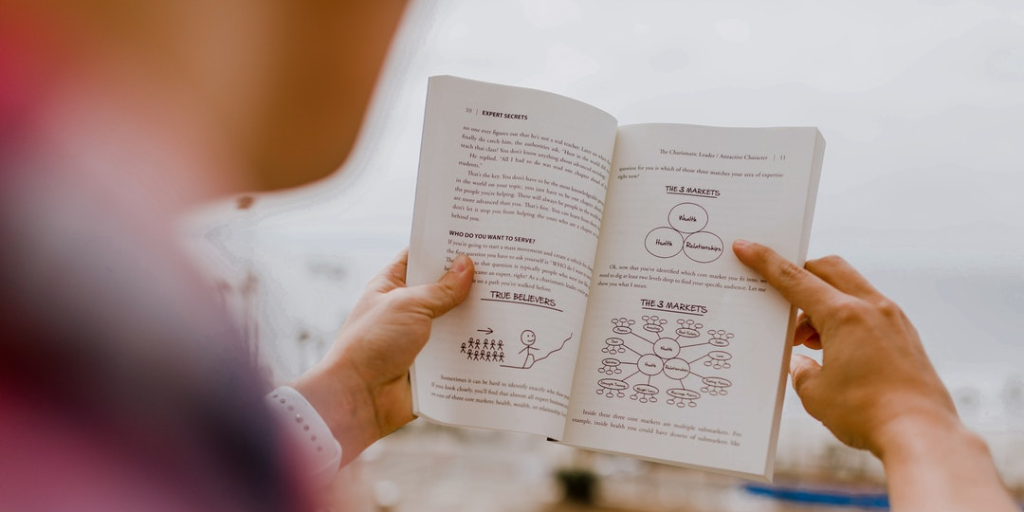 Nepal Airlines is the national flag carrier of Nepal, established in 1958 and headquartered in Kathmandu, Nepal.

Political:
The airline industry is widely obstructed by regulations and restrictions so the government-owned Nepal Airlines has been suffering due to poor management, high political interference, and corruption.

Economic:
According to the forecast of economic models, the Nepal GDP per capita (PPP) was projected to trend around 2690.00 USD in 2020, and also the economic condition of the Nepalese citizens is improving. This signifies that air travelers are increasing significantly and the aviation industry will ultimately keep on growing.

Social:
The Nepalese youths are migrating to India/Malaysia and mostly gulf countries to earn money due to the unemployment condition in Nepal. Also, many Nepalese students are going abroad for higher studies to gain quality education from foreign institutions. Also, Nepal is a tourist destination annually more than 700,000 tourist visits the beautiful Himalayan country.

Technological:
According to the various pieces of literature available on different websites, there is a lack of modern technology at airports which leads to improper security checks. The new wide-body aircraft Nepal airlines own the most fuel-efficient engines and it helps to save the fuel to some extent.

Legal:
According to various news portals online, there is an unnecessary VAT that has to be paid by airline companies for importing spare parts that have been affecting the growth of the aviation industry in Nepal.

Environment:
The Tribhuvan International Airport (TIA) is so close to the city and can cause sound pollution. The solution to this problem is to operate a few international airports in the country.

2. Rivalry within the Industry: High
• In both domestic and International segments, there has been strong competition in the aviation industry and it’s always challenging to be top in a competitive environment.
• The main problem for Nepal Airlines Corporation to struggle in the competitive market is the lack of aircraft and spare parts.

3. Supplier power: High
• The aircraft from the key makers such as Airbus and Boeing are expensive and are difficult to purchase for NAC at the need moment. This is the reason why NAC needs economic support from the Nepal government and other authorized bodies.
• The new Chinese aircraft for domestic purposes were frequently grounded due to technical issues.

4. Consumer power: High
• Consumers have their own preferences and choices and they go for quality service at a reasonable price.
• There are too many choices and availability of competitive ticket prices online which creates challenges for the Nepal Airlines Corporation.

5. The threat of substitutes: Moderate
The buses and trains can be easily accessed from the Nepal-India border while traveling to India but for the international flight, there is no substitute for Nepal Airlines because they provide international airfares at a reasonable price as compared to other aircraft carriers.

Threats:
New aircraft from the existing and new players in the domestic and aviation industry can increase competition. Also, the lack of legal laws and vision and corruption are obstacles to growth.


The major issues that are hindering the NAC's growth