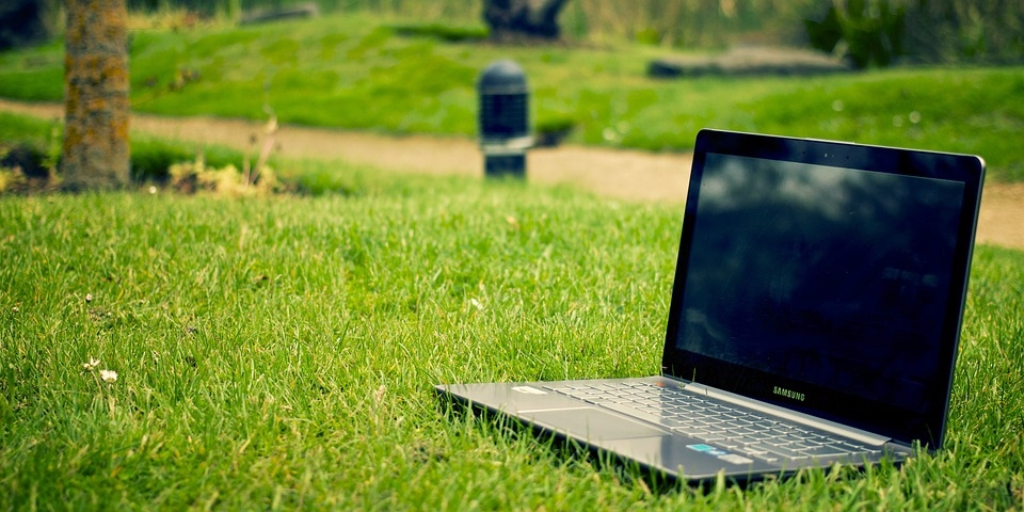 All the computers in various generations were characterized by different technology factors that helped to develop the system in the best possible manner at that time period.


Classification of Computers into various generations

Business Development Plan of Online Card Design (BDP Sample) Do you know online card design has been one of the most neglected industries in the country? The new business is emerging day by day, and many cultural programs are held in many places in our city. The trend of business card exchanging is increasing a lot lately. There are some card designers as well as card printers. As we have diversity in the culture we have many cultures locally. And there are many e-commerce sites in the country. But, there is no site that provides a card design facility and delivery to the end customer. The customers can choose from millions of templates that are designed by the local designer who is an expert in their field. This will be an opportunity for the designer who will design the templates and the end customer who will enjoy the design made by them. It’s a stop for both the parties which can be very profitable Online card design, the idea is old but there is no current market competitor
11 comments
Read more