The importance of the Multilateral trade system in International business 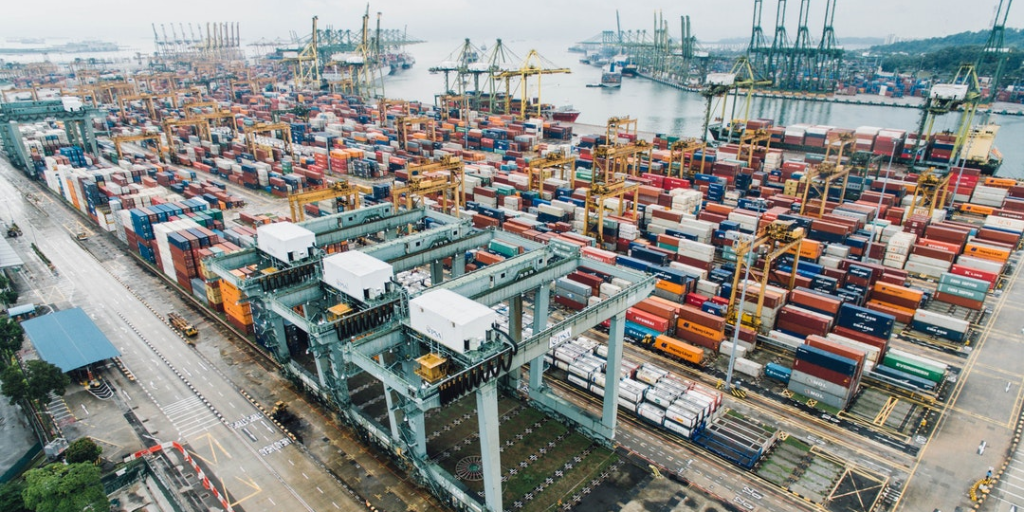 Nation treatment is another principle of multilateral trade where there is a non-discrimination policy for all goods produced anywhere. According to this treatment, foreign goods are also treated as the nation's goods and are promoted equally. It is removing the barrier or restriction to using foreign products.

Special and differential treatment is another principle in order to promote the countries in the trade who are weak. The main aim is to reduce the marginalization where there is a huge gap in the income level. Special care is provided to some weak nations to make them more capable of trade.

The multilateral trade system is following certain principles to reduce discrimination as well as promote the trading system of the required people.