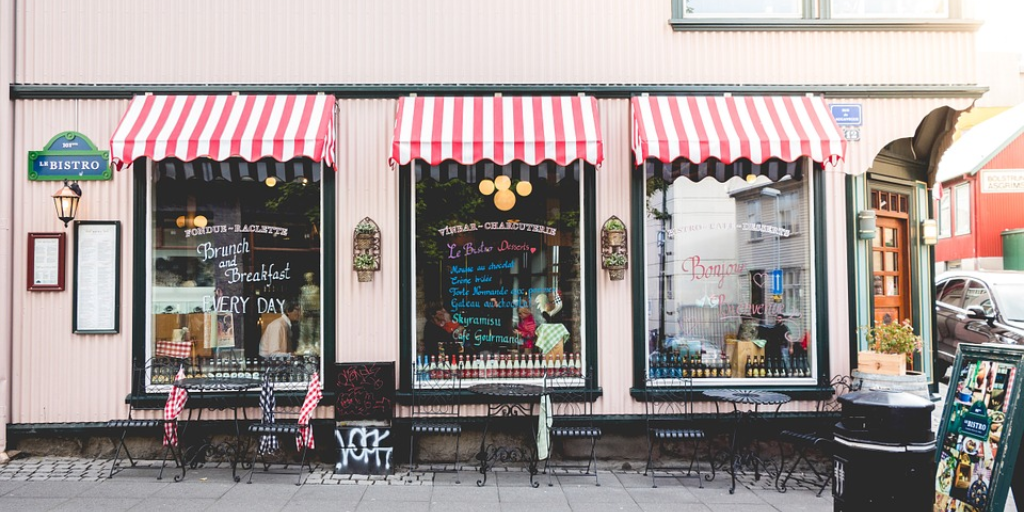 The trade theories are manifested as per the velocity of time with various improvements in every sector to help in allocating the resources smoothly. Comparative cost advantage theory and competitive advantage theories are two development of theories to occur trade between countries. The findings of both of the theories differ in their own terms.

The factors like skilled labor, technology, education, and others help the nation to achieve a better competitive advantage.

How sophisticated is the demand in the market, determines the innovation to take place for gaining a competitive advantage.

The competitive advantage is also dependent on the supplier and industries to go hand in hand.