The Most Beautiful Story Ever Written 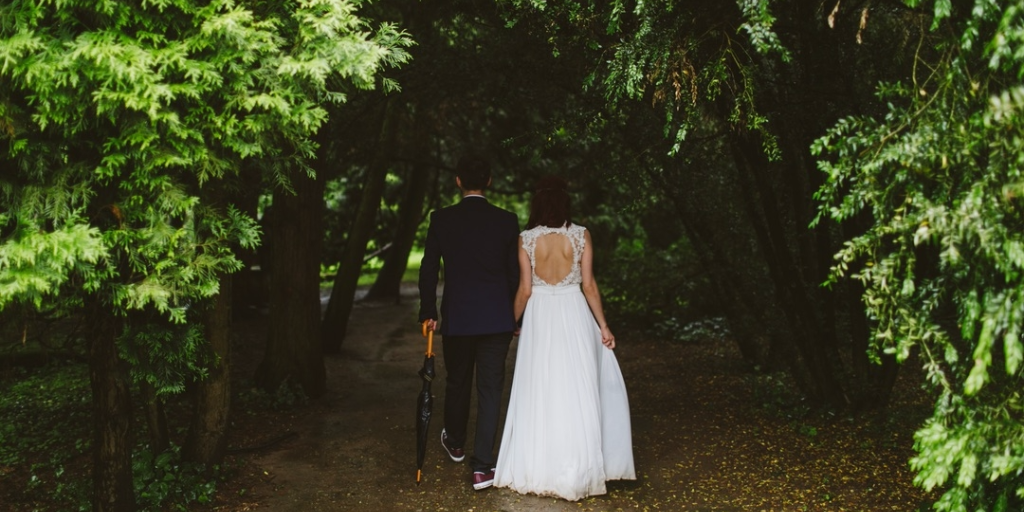 I just couldn't believe my eyes standing in such a beautiful and peaceful place. I was standing at the astounding island in the middle of the deep ocean. I was delighted by the magnificent purlieu. I took a glance at the water of the huge ocean where I could see my reflection on it. I was dressed up in a light milky color filled with stunning pearls. I felt like a princess, indeed a very pretty princess.

Was I on a date? I simply had no idea of how I appeared there. Then I moved a bit inner and reached a place which I called my Dreamland I must say it was one of the most amazing creations of God. At one corner bloomed marvelous red tulips, and at the other corner were yellow, purple, white, and pink ones. In tall green trees were birds chirping and producing a melodious sound. As I was humming and dancing with joy, my eyes fell upon a guy who was watching me and smiling from a bit far. I suddenly stopped and he moved towards me.

He was tall and hale with a fair complexion. His shining eyes, his cute smile, and his flawless persona impressed me at first sight. He smiles and said, "You danced beautifully princess". He moved his hand towards me and asked: "Can I have a dance with you?" "Here! Are you serious?"- I replied. He smiled and said, "Yes, I am". Saying "You are impossible" I placed my hand over his shoulder. He danced pretty well. In the meantime, I told him, "You are quite impressive but are you like this in real or just pretending?" In reply, he asked me "What do you think?" I didn't answer him and removed my hand from his shoulder turning opposite to him.

He came a bit closer and tried assuring me that he is not pretending but he truly likes me and he further added that he has a surprise for me. He took out his black velvet scarf from his pocket and blindfolded me. He held my hand and took me somewhere. I silently followed him without any questions.

After a while, he removed the scarf from my eyes and pointed toward the table. On the table was a heart-shaped cake where it was written: "I love you". I got astonished and turned to him. He was lying on his knees with a red rose in his hand. He gave me the rose and expressed his feelings about how much he loved me. Hearing him I couldn't control my tears filled with happiness. He stood up and wiped my tears saying "Don't you ever let these pearls come out from your eyes". I was so touched by his words. I took the red rose from his hand and said, "You are the one I........." Before I could complete the sentence I heard someone calling me from far away "Hey dear it's too late, wake up or you will be late to college". I felt as if being pulled away from him.

Suddenly my eyes opened and I was shocked to see myself on the bed and my mom in front of me. She gasped and said, "Finally you woke up! Now go and get ready for your college". She then went out of my room. I still couldn't believe that everything I saw was just a mere dream. I realized that tears were still rolling down my cheeks. I took a long breath, wiped my tears, and said to myself, "Many came into my life but I ignored them, I wondered why?" But now realized, "it's because none of them was you."