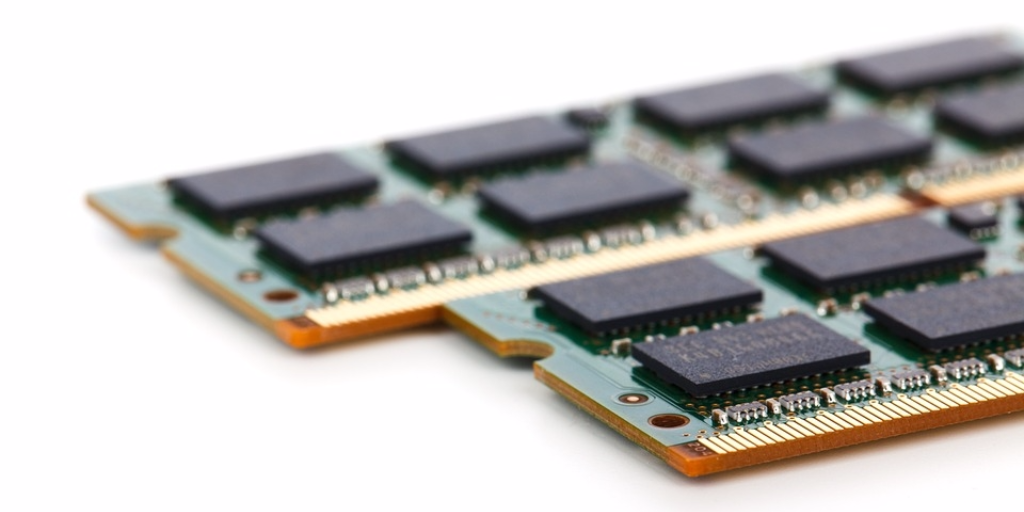 Computer Memory is the temporary (or maybe permanent) storage block in a computer. In general, the computer consists of the main four blocks. They are the memory, I/O, arithmetic & logic unit, and the central processing unit. The computer memory controls all the information (data and instruction) that is processed in the central processing unit. Computer memory means the internal storage areas present in a computer that comes in the form of chips.

There are many types of computer memory that have different functions and applications. In general, computer memory is classified into two major headings. They are termed Random Access Memory (RAM) and Read-Only Memory (ROM).

It is the most common type of computer memory which is frequently used in a computer and can be accessed randomly. The random access memory is available in the form of integrated circuits which allows data and instruction to be read & written in the same amount of time. RAM is called the volatile type of memory because the data and information stored are lost when the power is switched off.

It is a high-speed memory that provides available data and information at a rapid rate to the central processing unit (CPU). Sometimes it is also called CPU memory; used to hold frequently used data.