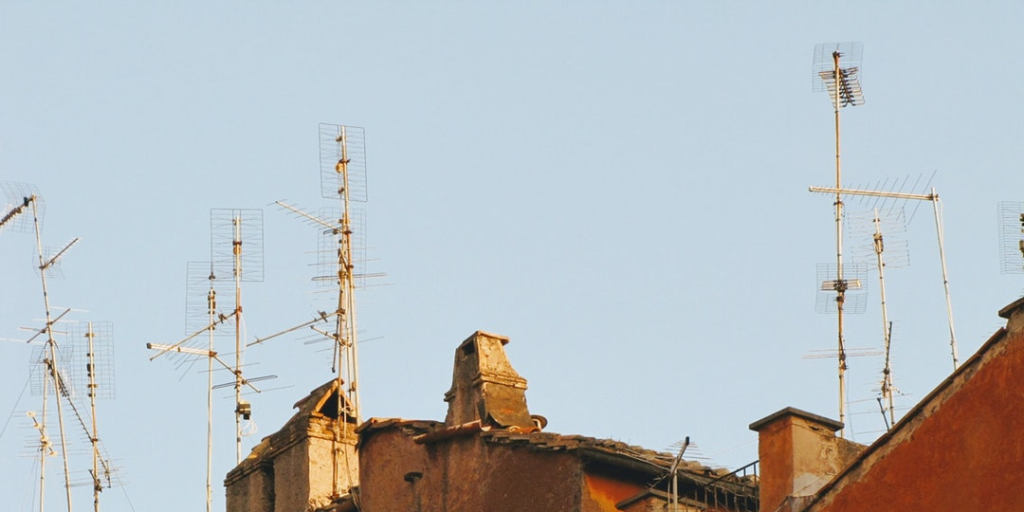 The importance of Antenna propagation

What is Antenna? It is defined as a transducer that converts an electrical signal into an electromagnetic wave or vice-versa. There are various types of antennae. They are termed as a wire antenna, aperture antenna, array antenna, microstrip antenna, lens antenna, reflector antenna, etc. The wire antenna is used in various fields. They are used in buildings, ships, air-crafts, automobiles, spacecraft, etc.

The microstrip antennas have a metallic patch on the grounded substrate. The reflector antenna is used in communication for great distances purposes.

In the lens antenna, incident divergent energy is collimated to prevent it from spreading in undesired directions.

Aperture antenna is widely used due to its higher frequency. It has an aperture i.e. opening with a certain geometrical shape.


The need for an Antenna array

Why Antenna Array?
1. It is used in long-distance communication to achieve higher directivity.
2. It produces a higher gain compared to other antennas.
3. It does not need to speed up the dimension of single-element antennas.

There are various theorems related to antenna propagation.

2. Maximum power transfer theorem- Here, when the impedance is equal to the conjugate impedance seen looking back to the source then the antenna transmits or absorbs the maximum power.

3. Compensation theorem- In the compensation theorem, an antenna may be replaced by a generator of zero internal impedance. Here, the generated voltage at any instant is equal to an instantaneous potential difference that occurs across the antenna.